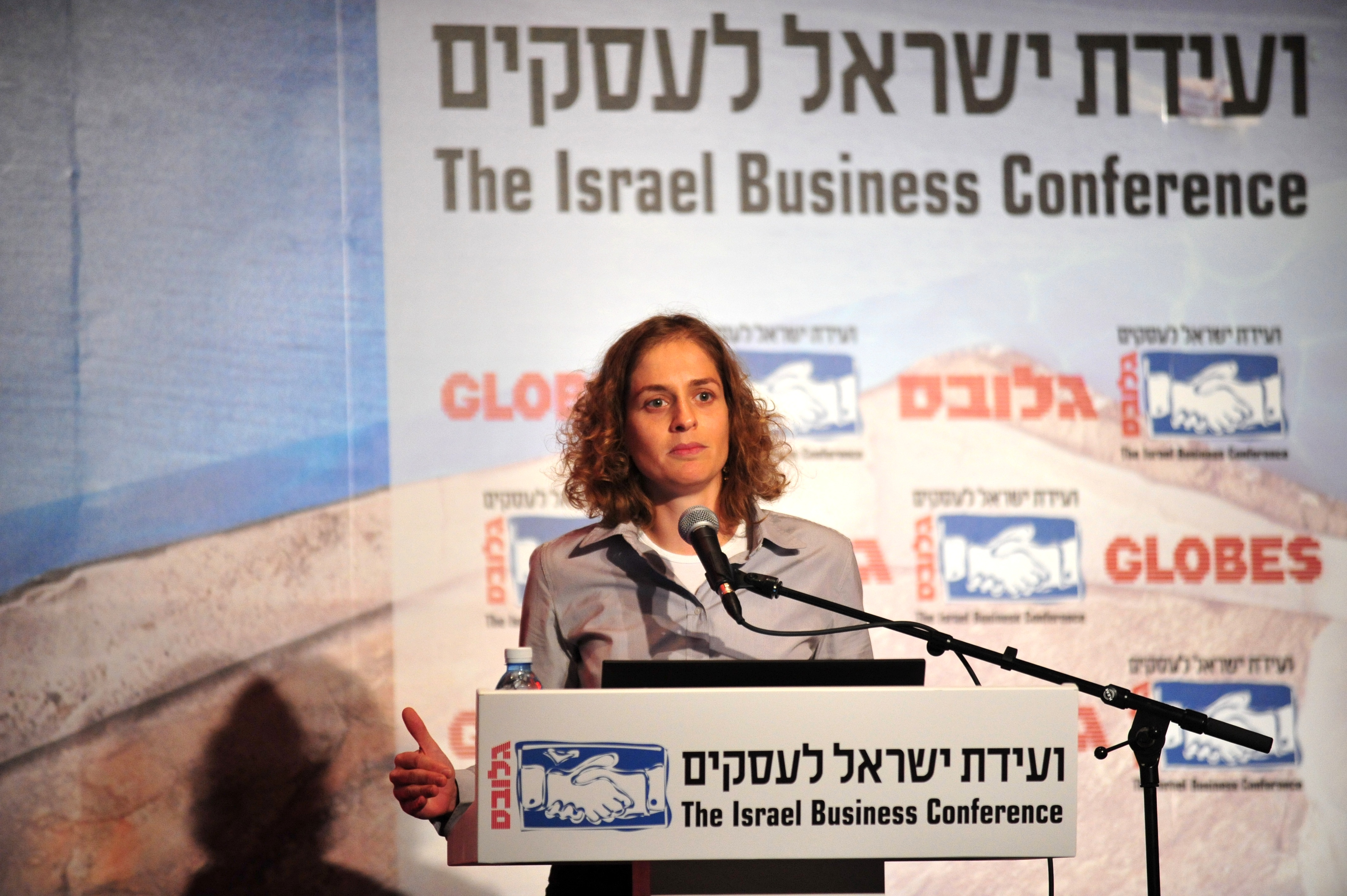 Prior to joining the Milken Fellows Program, she spent six years at Ernst & Young as a consultant in the Performance Improvement Group. Her work included co-leading SAP and Oracle consolidation projects in several prominent Israeli companies such as Tnuva Dairies, Strauss, Clal Insurance and Coca-Cola.

Heffer is also a semi-professional marathon runner, mountain climber and triathlon athlete. She volunteers at Tandem Israel, where she rides tandem bikes with the blind.

She has been a licensed C.P.A. since 2006 and holds a B.A. in accounting and economics from the Hebrew University of Jerusalem, as well as an M.A. at the University of Haifa’s Graduate School of Natural Resources and Environmental Management

Currently, she manages the field of energy and waste management at Ernst & Young.