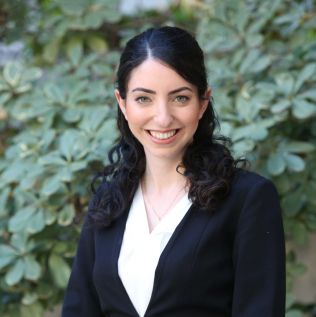 Sheri interned in the Chief Scientist’s Office at the Ministry of Economy.

In the national service, Asif served in an intelligence unit at the Ministry of Defense. Following army service, she was head of a youth movement in a poor neighborhood in Be’er Sheva, and volunteered as a guide for a group of American and British young women in a Zionist educational program.

Following the program she worked as economist at Clalit. Currently, she is Head of research unit of the Wages and Labor Agreements Division in the Ministry Finance.

Agri-Technology (agritech) in Israel-Barriers and Opportunities