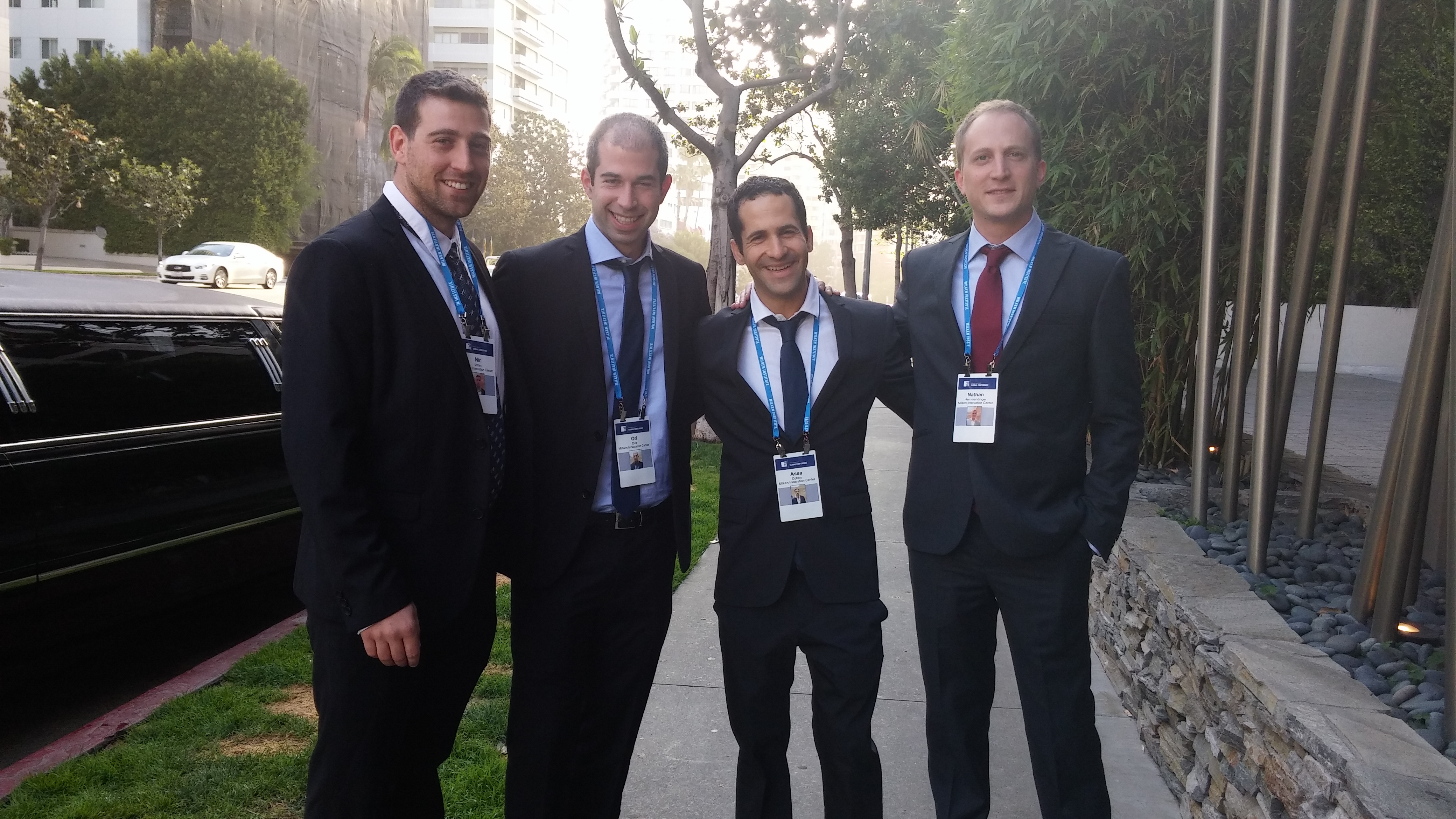 Assa interned at the National Economic Council at the Prime Minister Office.

Prior to joining the program, Cohen worked as a teaching assistant and research assistant in the Tel Aviv University department of Economics.

In the military, Cohen served as an intelligence officer at the Southern Command HQ.

Following his military service, he lived a year in China, where he studied Chinese at Chengdu University.

Currenlty, pursuing a Ph.D in Economics at University of Pennsylvania.