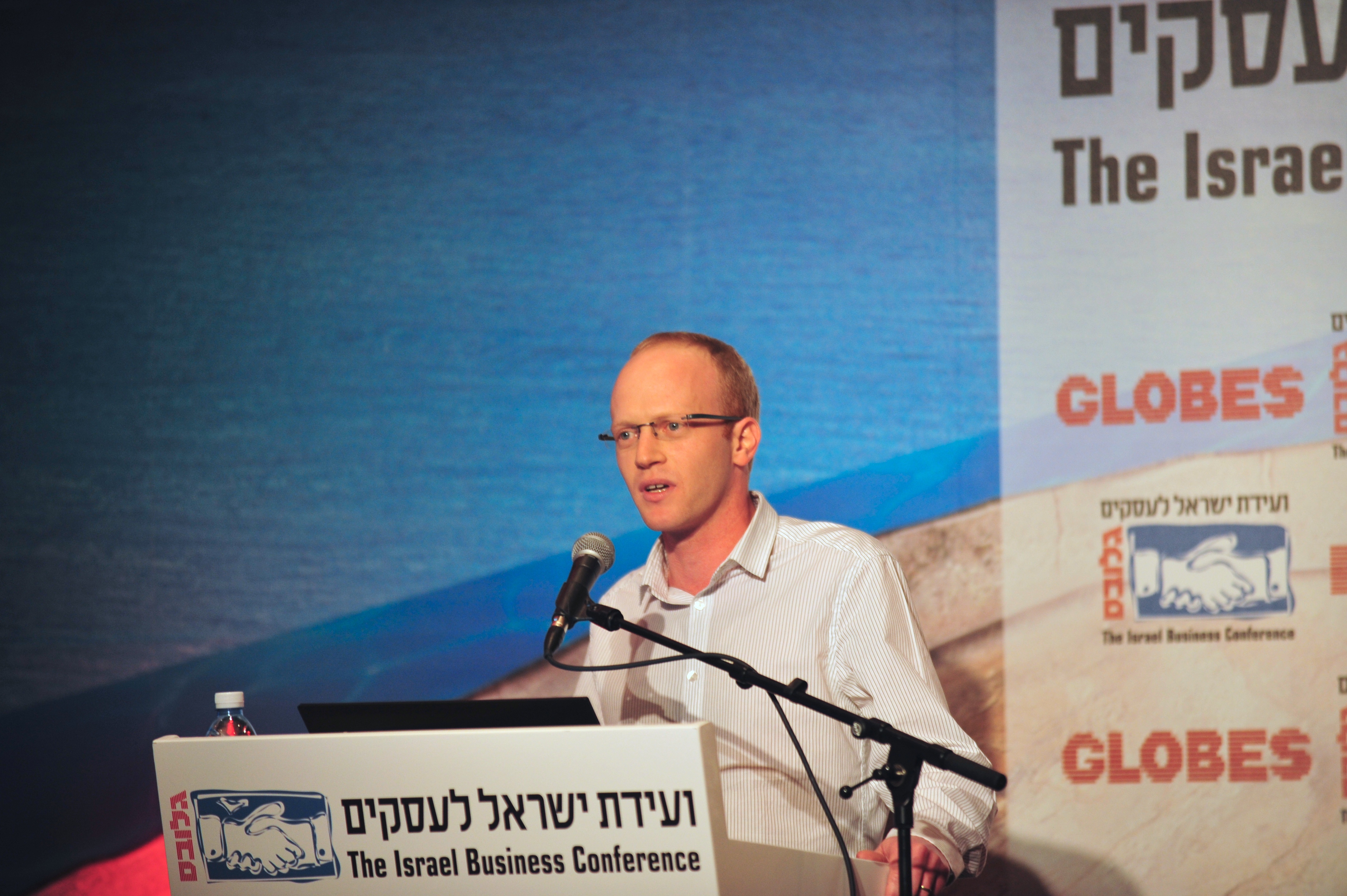 A multi-year fellow, Yoel interned both at the National Economic Council, and in the Private-Public Partnerships (PPP) Division of the Accountant General’s Office at the Ministry of Finance. His research examined the potential for implementing a PPP project for public housing in Israel. In his second year his research focused on Establishing Social Business Funds to Promote Social Goals.

Prior to joining the fellows program, Ben-Or interned at Agmon & Co., one of Israel’s leading law firms in complex civil litigation, class actions, antitrust and real estate, where he specialized in commercial litigation.

During his undergraduate studies, he was a research assistant for professors Eyal Zamir and Barak Medina in the fields of economic analysis of law and behavioral law and economics.

In the military, Ben-Or served in the elite Maglan combat unit, receiving a citation of excellence from the Israel Central Commander.

Following the program he worked as an economist at the National Economic Council. Currently, Ben-Or works at Start Up Nation Central.