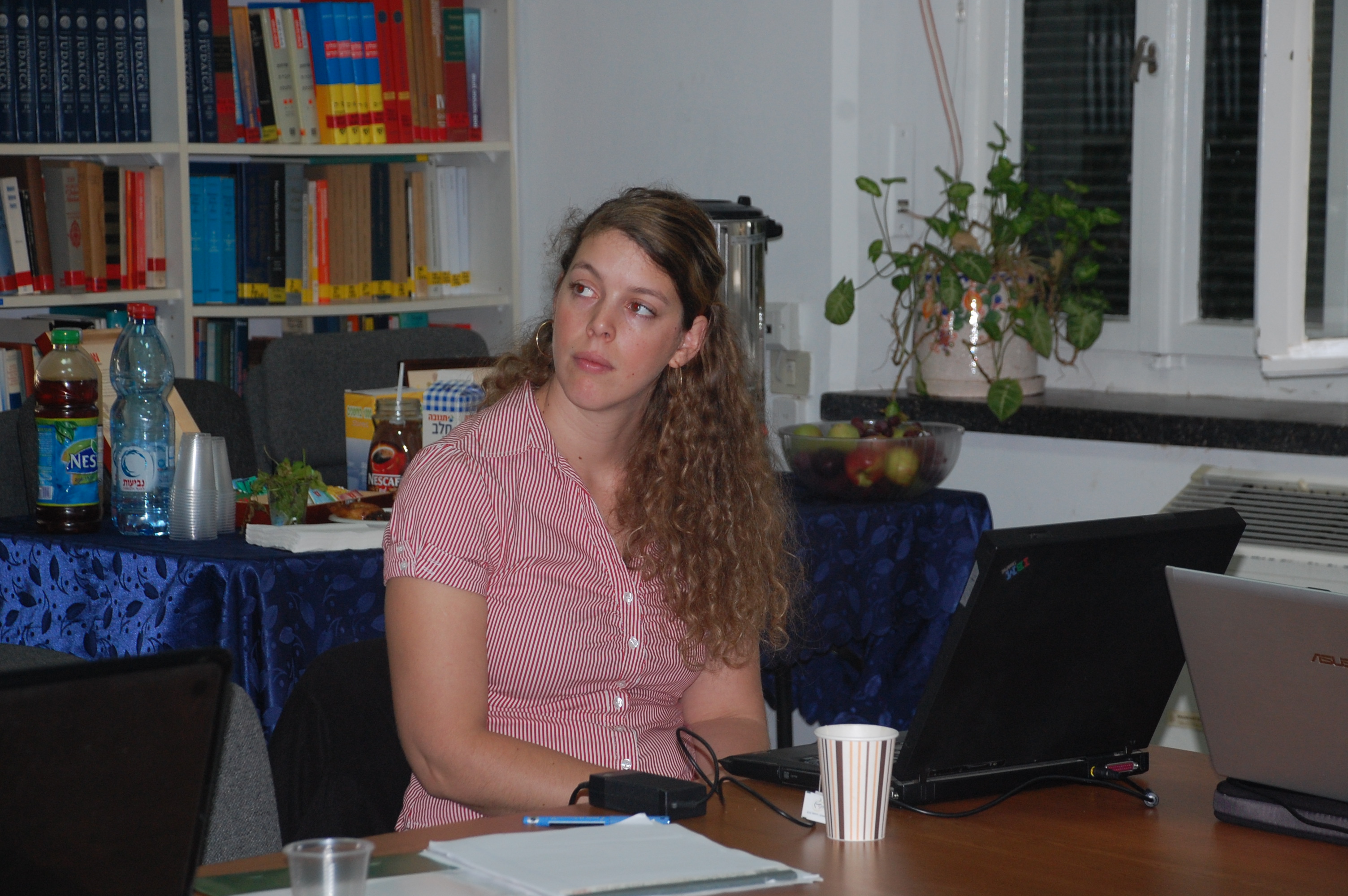 As a fellow, Shir interned at the Agency for Small and Medium-Sized Enterprises in the Ministry of Industry, Trade and Labor. Her research focused on  increasing finance supply for SME’s in Israel, by joint efforts of a private equity fund of the government and the private sector.

Prior to joining the Milken Fellows Program, she worked as a financial coordinator at Shatil, the New Israel Fund’s empowerment and training center for Israel’s social change organizations, where she built and managed project budgets and expenses.

As a signal of her commitment to social change, Kahanov also volunteers to help families with financial difficulties improve their money management.

In the military, Kahanov served at the Israeli Air Force as a command room coordinator.