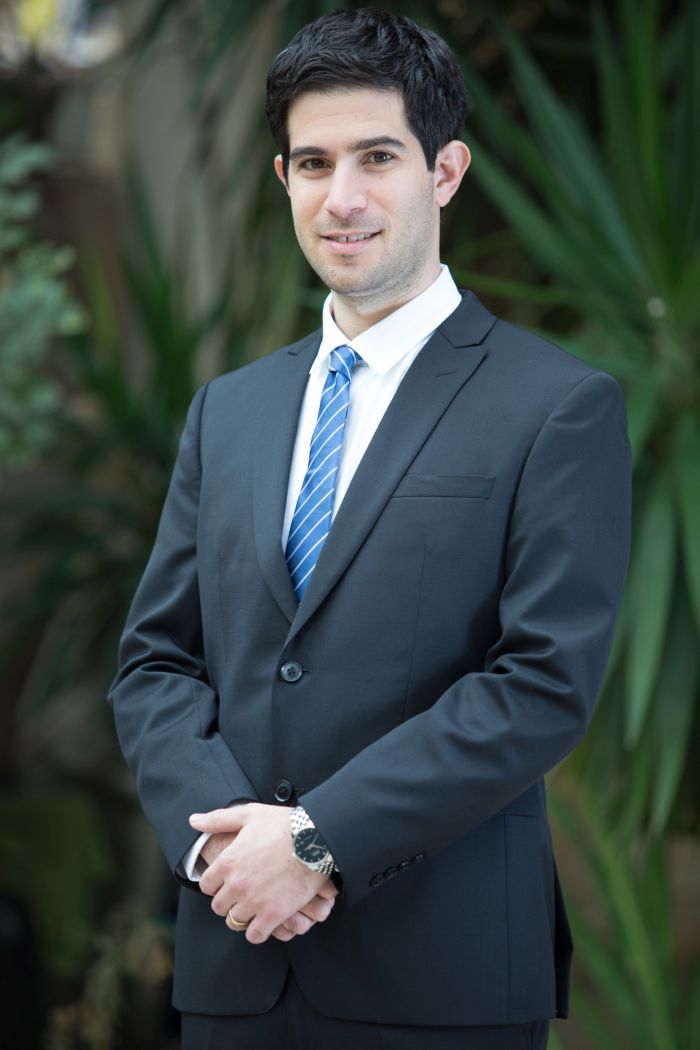 A 2017-2018 fellow, Shvadron interned at the National Economic Council at the Prime Minister Office.

Prior to joining the program, Shvadron worked as a junior economist at the National Economic Council. He was responsible for the Regional Population Projections for Israel 2015-2040 Project. He took part in the collaboration of the Ministry of Energy and IIASA. In addition, he worked on strategic planning, Israeli industry and Wellbeing Indexes.

During his studies, Shvadron volunteered at Pa’amonim Organization, which provides financial advice to families with financial difficulties. Among his various positions, he managed the organization’s volunteer branch at the Hebrew University. In addition, he was a fellow in the “Social Economists Program” of the Social-Economic Academy. He worked as a research assistant in the areas of entrepreneurship, urban economics and demography.

In the military, he served as an officer in the Intelligence Corps. Prior to his military service, he volunteered for a year of national service in the Rabin Pre-Army Preparatory Program for Training Social Leadership.