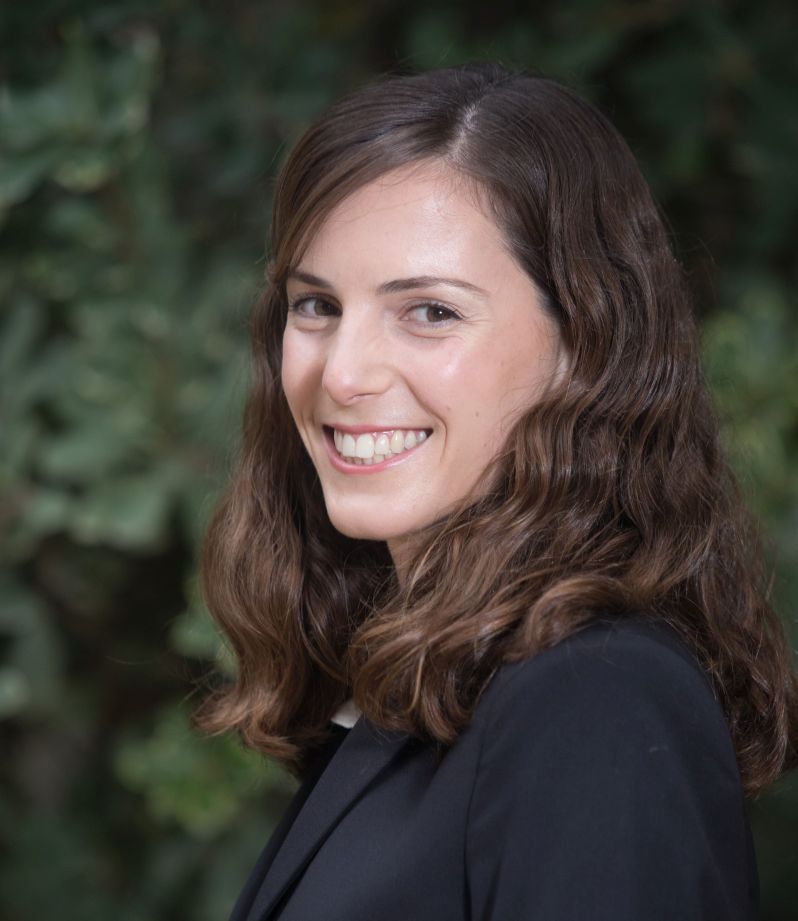 A 2018-2019 fellow, Israeli interned at the State Guarantees Department within the Accountant General’s Department at the Ministry of Finance.

In the military, Israeli served in several positions as an officer in the Air Force. After completing her military service, she worked as a developer in the R&D department of ‘Aeronautics’.

Israeli holds a B.A. in philosophy, political science, and economics (PPE) from the Hebrew University of Jerusalem. During her studies she was the editor in chief of the PPE Undergraduate Journal, and the head of the organization team for the annual PPE Convention. Moreover, she volunteered in ‘Paamonim’, a non-profit organization aimed at assisting families in financial distress with acquiring financial knowledge and tools, changing their consuming habits and baring economic responsibility. Furthermore, she volunteered in the ‘Hebrew Speaking’ program aimed at providing basic daily language skills for Arab women from Eastern Jerusalem.

Currently, working at the Ministry of Finance.