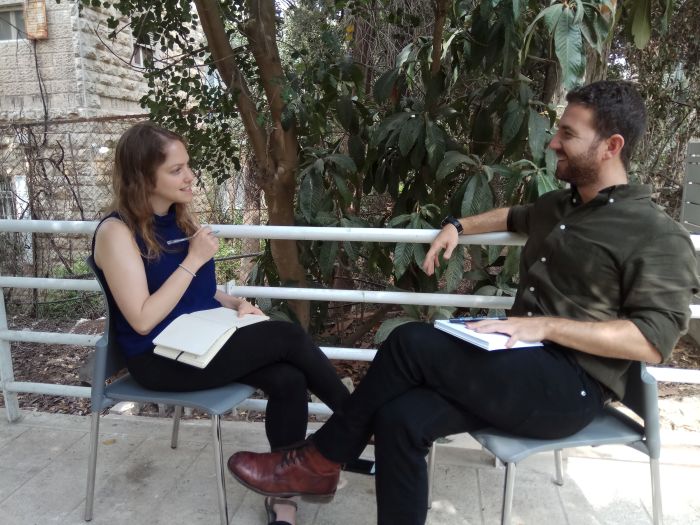 A 2018-2019 fellow, Hilb interned at the Israeli Innovation Authority.

Prior to joining the program, Hilb worked as a research assistant for Prof. Manuel Trajtenberg. He worked in the areas of pre-school education, and the influence of maternity leaf on the economy. As part of his work, he took part in writing a policy which aims to minimize social gaps, and inequality. He also took part in researches in the areas of labor economics.

During his studies, Hilb was an intern at the National Economic Council.  There he took part in developing strategic processes with great impact in the various fields: nursing in the healthcare system, food costs and Import barriers and more. In addition, he was part of the student union where his main focus was implementing economic methodologies in order to maximize the union efficiency.

In the military, he served as a combat soldier in the elite unit Moran among his various positions, he served in a team which assimilate new technologies. Prior to his military service, he volunteered for a year of national service “Shnat Sherut” as a tour guide in Ein Gedi field school educating diverse groups about Israel through Nature.

Guy holds a B.A. with honors from the Herzilya Interdisciplinary Center in Economics and the Argov Fellows Program in Leadership and Diplomacy with honors.