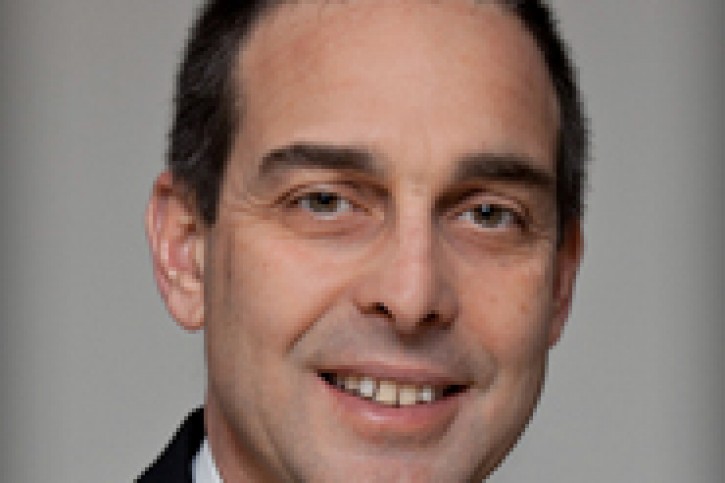 Asaf Vitman served as the Israeli minister for economic affairs in the United States, working to promote the economic relationship between the U.S. and Israel through mutual trust and cooperation.

Prior to that, Vitman was the CEO of the Jerusalem Development Authority (JDA), a governmental agency created to assist with developing the city of Jerusalem. He also served as the CEO of Eden, a JDA subsidiary established in 2001 to manage the planning and development of downtown Jerusalem. In both roles, Vitman initiated and established multidisciplinary projects in Jerusalem including infrastructure, transportation and industrial development projects that promote higher education, culture and employment.

Previously, Vitman was a fellow at the Mandel School for Educational Leadership in Jerusalem. In the 1990s, he worked as a senior economist, first at Teva Pharmaceutical Industries and later at David Boas Economic Consultant, gaining wide experience in all major sectors of the Israeli economy and business community. In particular, he took part in the planning and implementation of major reforms in the Israeli communication market as well as aiding in the country’s urban development.

Vitman holds both a bachelor’s and a master’s degree in economics, with special distinction, from Tel Aviv University.