From the early stages of the industrial revolution to present days, landfills have been the most common way for humanity to dispose non-organic wastes. In light of growing environmental concerns, population growth and technological advancements, landfills across the globe are being phased-out in recent years. The question of how these landfills should be decommissioned and what may be their potential use at the end of the life cycle remains debatable and uncertain.

One globally acknowledged case study of landfill remediation can be found in Israel’s Hiriya waste dump, located in central Israel southeast of Tel Aviv. Formerly known for being one of the largest landfills in the Middle East, Hiriya is today part of the Ariel Sharon Environmental Park and sets a great example how a holistic approach to landfill remediation can benefit multiple stakeholders.

Until it’s shut down in August 1998, Hiriya has accumulated 25 million tons of waste. Its proximity to the Ben-Gurion International Airport – with the threat of waste-loving birds colliding with landing airplanes – was the driving force behind the decommissioning of the site. Aside from landfilling, three recycling facilities have been established at the foot of the garbage mountain: a waste separation center, a green waste facility that produces mulch, and a building materials recycling plant. In recent years, a state-of-the-art Refuse Derived Fuel (RDF) sourcing facility has also been built, supplying high-calorific waste to a nearby cement production plant for energetic purposes.

The landfill itself was part of a wider undeveloped area of 8.1 sq.km. Remediation of the site had begun in 2011, aiming to turn the waste mountain to the centerpiece of the park. The park was named after the late Israeli Prime Minister Ariel Sharon due to his avid support of the project. The design of the park and remediation project was led by the German landscape architect Peter Latz. As part of his work, Latz led a team of planners, artists, photographers, engineers, and architects to develop a technique to protect future flowers and fruits from contaminants by covering the landscape with a “bioplastic” layer that blocks methane, topped with layers of gravel and a meter of clean soil.

Ariel Sharon Park is expected to be fully active by 2023 and retain a size triple of New York’s Central Park.  Aside from the widespread park, the recycling facility also treats 3,000 tons of household waste, 1,500 tons of construction debris and 250 tons of landscape matter. Much of this waste is later used as fuel, fertilizer, electricity, water for irrigation, and even garden furniture, in what is considered one of the largest landfill transformations to date.

The first conversion of a landfill to a park goes back to at least 1916 – many years before the word “landfill” was coined – when an old dump in Seattle was turned into a playfield. Technically, the two big challenges to transform a former landfill are gas production and ground settlement. Landfill gases – including methane, carbon dioxide, ammonia, and hydrogen sulfide – are created when buried waste decomposes. Methane may be released for over thirty years after closure, and regulations often require gas collection systems. This requires wide investments in infrastructure and pre-planning of the site itself, though in some cases collected methane from landfills can be sold by the landfill to generate revenue.

The decomposing nature of waste causes landfills to be unstable, a phenomenon known as ‘Ground Settlement’. During a period of 20-30 years, municipal landfills gradually plummet as much as 20 percent – a plunge that may cause foundations to break and sink. Fortunately, waste sits only in certain areas of a landfill, and park facilities can be safely constructed over undisturbed areas, leaving the settling sections to support grass and shrubbery. Therefore, through detailed research and careful planning, structural foundations can be protected.

By using the above-mentioned methods, and by implementing a visionary use case, Hiriya has managed to become a global example for successful landfill remediation at scale. On a national level, the transformation of Hiriya caused more landfill remediation projects to follow suit. Such example can be found in the Arab municipality of Taibeh, which has been advancing an ambitious plan to rehabilitate the East Taibeh waste site and turn it into a vast green space and the town’s first park.

Like other remediation projects, the site must first undergo structural rehabilitation, addressing underground fires, setting up drainage and erosion protection systems, and compacting the slopes. The plans are also designed to integrate with the adjacent residential neighborhood, featuring local vegetation, walking paths and bike lanes, and flattened areas for picnics and playgrounds. What makes the rehabilitation of the East Taibeh site so unique is its proximity to the urban area – just a few meters away. Therefore, the potential benefit for Taibeh’s residents include not only green area with clean air, but also cleaner water supply and prevention of leakage of dangerous gases from the landfill.

Both Hiriya and the planned remediation of East Taibeh waste site show the many ways in which ex-landfills can become a public resource. As an individual deeply embedded in waste-to-resource technologies, I find that these multi-purpose and net positive solutions for waste related aspects provide a living proof to the potential use of discarded (and disregarded) resources. Landfill remediation, specifically in densely populated countries such as Israel, demonstrates how a holistic approach can turn a liability into an asset. It is one of the rare occasions where environmental ethics interlink with development needs to create an all-around winning solution. Hopefully this notion will inspire planners, regulators and the general public to perceive waste and its derivatives as more than just an end of a life-cycle product. 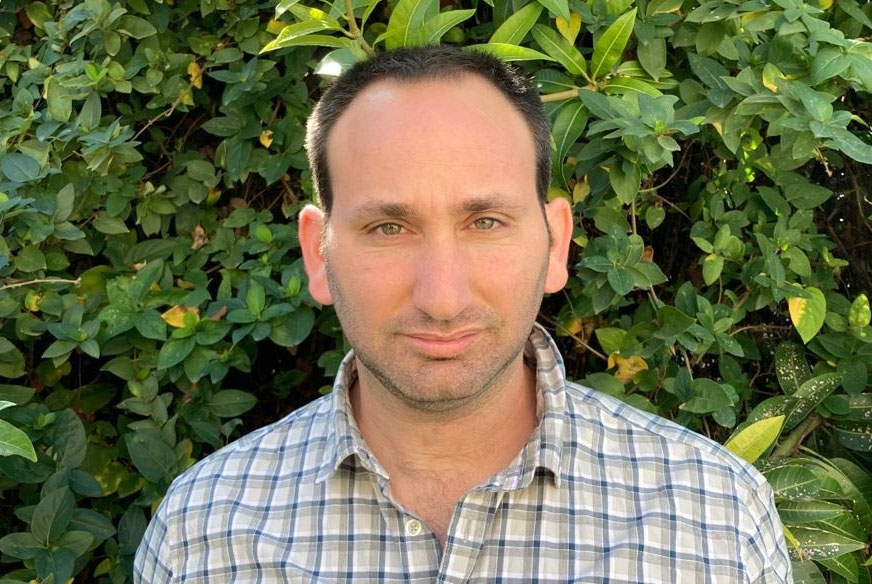