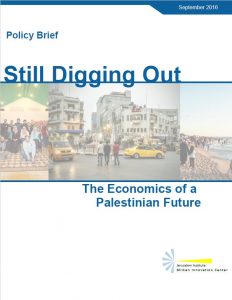 This policy brief argues that, given the political and diplomatic gridlock at which the Israeli-Palestinian conflict stands, new and innovative thinking is needed to spur economic development and build a stable foundation of shared growth. In particular, engaging the private sector in shaping regional economic development is the key to overcoming the limits of dependence. While political negotiations are often viewed as zero-sum games – what we win, you lose – economic cooperation can benefit both sides and enhance transactional trust necessary for both market and nation building. More than ever, an economic roadmap defined by common Palestinian and Israeli interests could, as a practical matter, make a bigger difference than another toss of the political dice.  Ultimately, the past two decades proved that only by structuring shared economic interests will a political solution become feasible.

The policy brief updates a previous research report, “The Economic Roadmap:  Beyond the Israeli Palestinian Conflict,” June 2005, published at the time of Gazan Disengagement by Glenn Yago and James Prince.  That article described the dire situation at the tail end of the Second Intifada, the “uprising” in the West Bank and Gaza, which left the Palestinian economy in shambles and Israel reeling.  A shorter version appeared as, “Digging Out:  The economics of Palestinian independence,”  Milken Institute Review Third Quarter, 2005 and was summarized in an op-ed entitled, “Privatizing the Peace Process,” Wall Street Journal, August 5, 2005.   Given the current impasse, this update was indicated by the hope that the force of empirical observation might inspire a change of unsustainable economic trends and circumstances.

Despite good intentions, donor-driven development programs in the context of constant tension offer little evidence of past progress.  But, as we argued a decade ago, identifying and supporting specific development projects for the Palestinian economy provides a way to take concrete steps towards cooperation and stability. Success lies in the pragmatic use of the economists’ toolbox to facilitate growth, plus an understanding that the Palestinian economy must be able to stay afloat without tethers to Israel.  When the history of this long, grinding phase of the Israeli-Palestinian conflict is written, the accounts could emphasize how economic strategy, financial leverage, and the creation of jobs and income overcame short-term political concerns as the path forward to the formation of a new state. 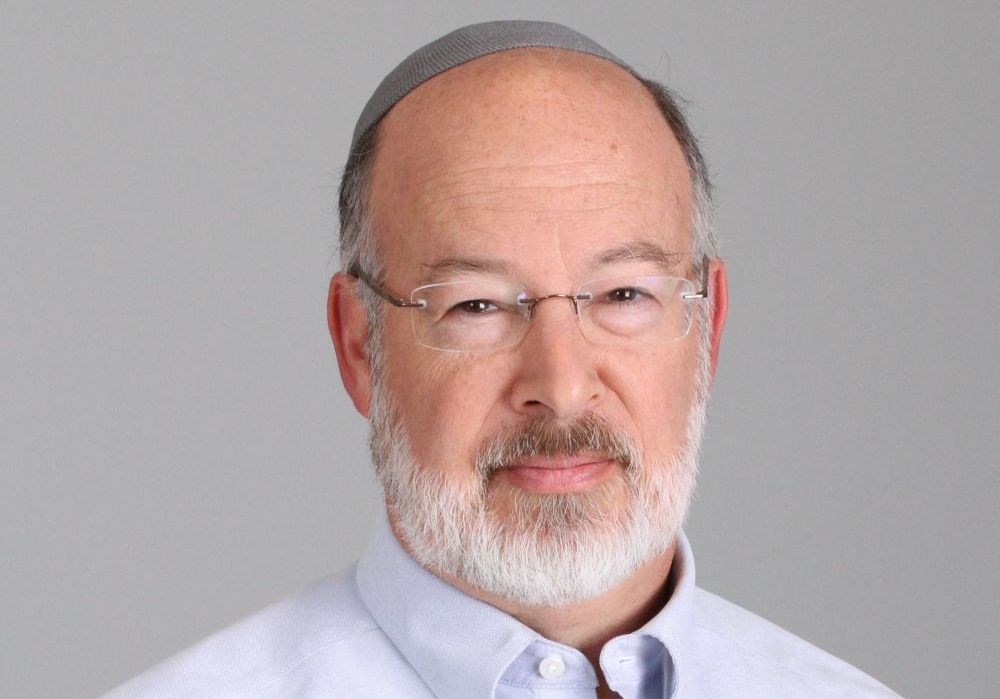 Steven Zecher
Steven Zecher is the project director the Milken Innovation Center at the Jerusalem Institute for Policy Research. His work focuses on financing strategies with an emphasis on public-private-philanthropic capital structures. Zecher has extensive experience in urban and regional development policy,... 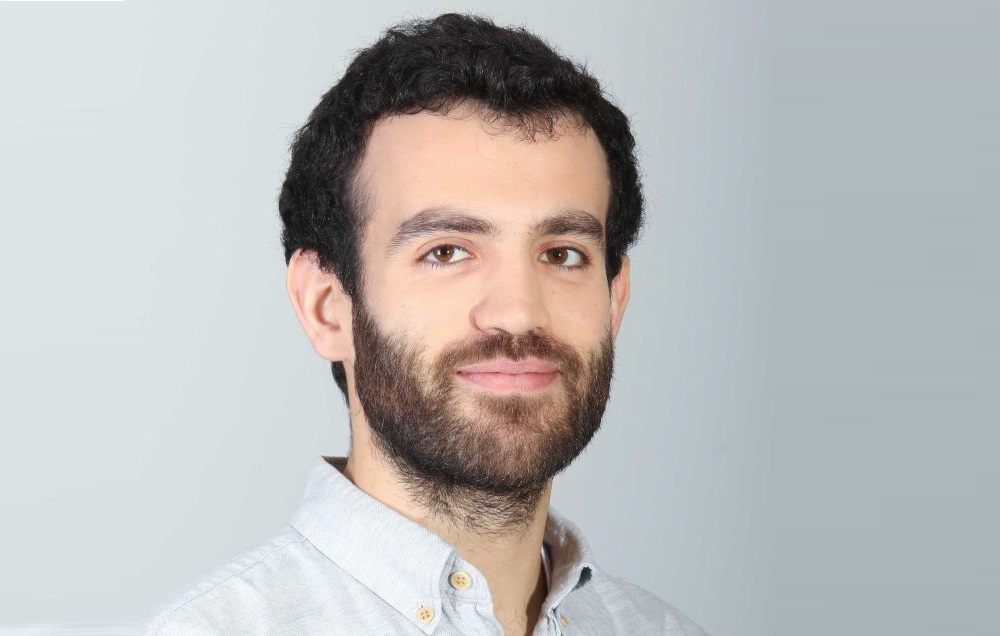