Are parents in Israel saving too much for retirement?

Are parents in Israel saving too much for retirement? Comparison of retirement replacement rate in advanced countries by adjusting to the size of the household

In the past decades, the levels of private saving of households in Israel were particularly high in global comparison. This, inter alia, is due to increasing rates of saving for retirement. Savings for retirement serves as a tool for smoothing consumption over time, as well as longevity insurance that covers the risk of outliving resources in retirement. The governmental involvement in the pension market aims at ensuring the preservation of the standard of living after retirement, in the face of rational biases that often lead to under savings for the future. However, just as under savings is problematic, so too is the diversion of resources from the pre-retirement period undesirable in terms of consumption-smoothing preferences. The common tool for assessing the adequacy of the pension system in maintaining standards of living is the Retirement Replacement Rate, which is defined as the ratio between the level of post-retirement benefit and the pre-retirement income.

Recently, some have claimed that the level of mandatory pension contributions in Israel is too high, especially for young people with low-income levels. In particular, Israel is characterized by the highest fertility levels amongst the developed countries. As child-rearing expenditures are temporary, it is not an expense that must be “replaced” after retirement. This paper seeks to comparatively assess the adequacy of the existing pension arrangements in Israel in relation to the smoothing of consumption over time while weighing consumption patterns related to spending on raising children. The analysis is based on the OECD model for calculating the retirement replacement rate, while adjusting it to the size of the household using an equivalence scale, based on fertility rates in each country.

The findings show that adjusting the replacement rate the size of the household improves Israel’s position in terms of retirement saving rates in an international comparison. Moreover, the results of the analysis indicate that the retirement replacement rate in Israel is higher than 100% for households with an average income or income lower than average. This finding highlights that existing arrangements results in shifting resources for improving the standard of living in the post-retirement period, at the expense of consumption at a time when individuals are younger and can benefit more for consumption, and are required to invest in their children’s human capital. Considering this, it is proposed to allow withdrawal from the pension fund without penalty depending on the size of the household and the level of income, subject to the ceiling. This flexibility will allow individuals to optimize their saving decisions according to their own unique circumstances without distortion of employment incentives. 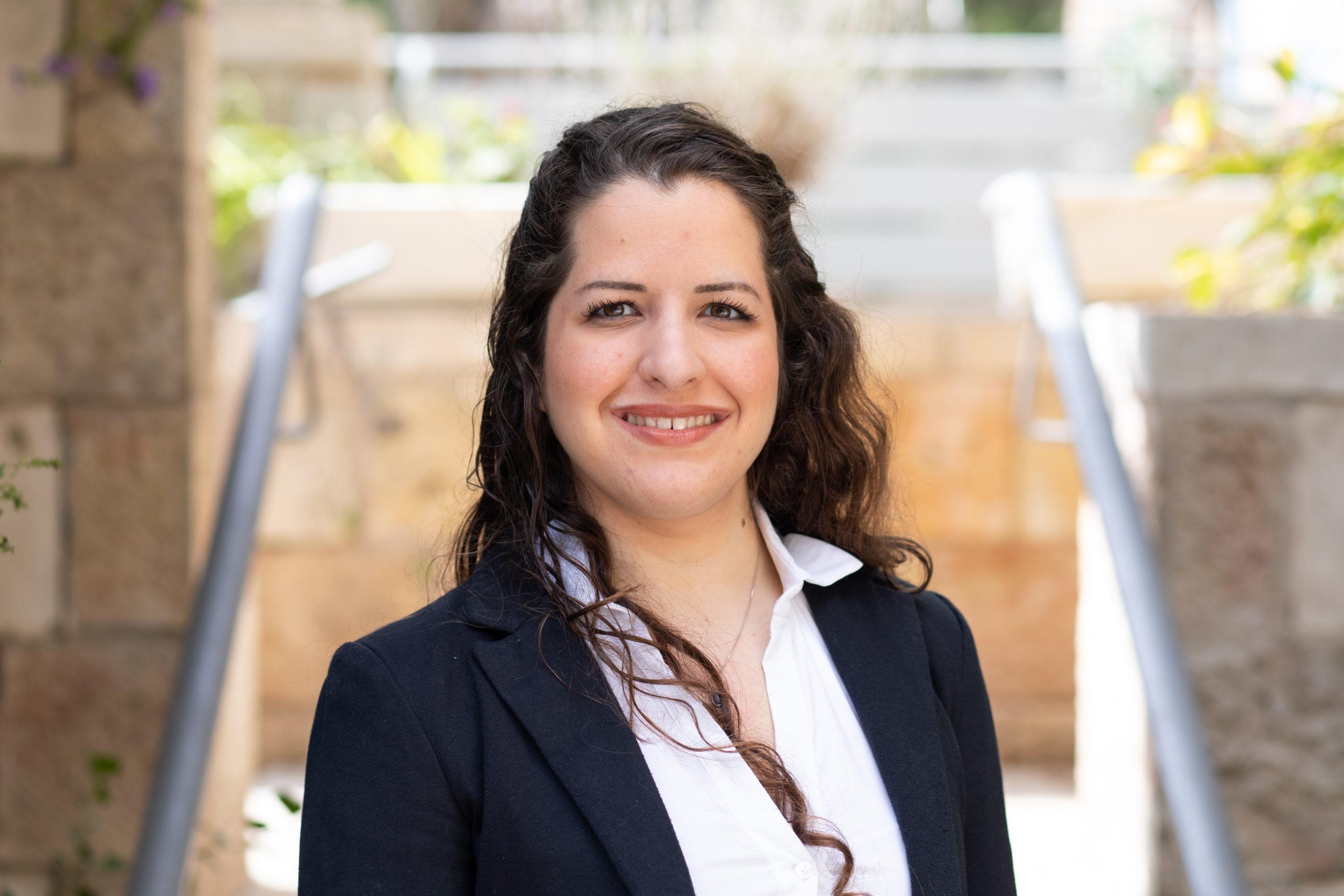