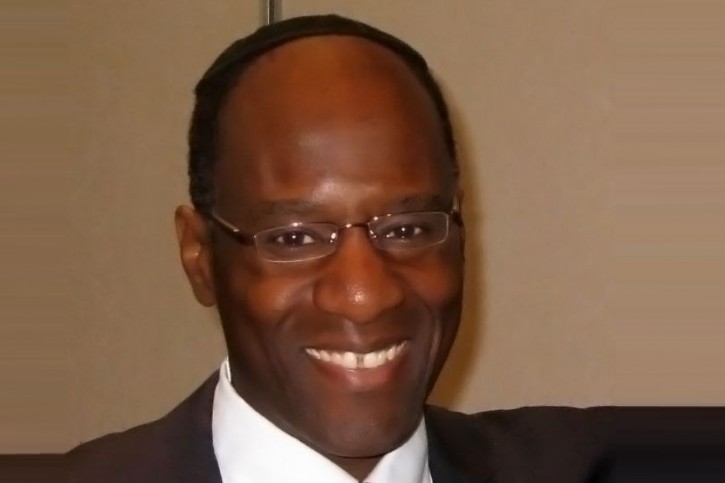 Weldon Turner is the research advisor of  Fellow Nir Lotan.

Weldon  is the Chief Operating Officer and Chief Compliance Officer of Gigawatt Global a Dutch based solar developer that manages and develops utility size solar plants in Emerging Markets and the U.S. He is on the board of Directors of Gigawatt Global and its largest investor Gigawatt Global Luxembourg N.A. From 2009 until 2011 Mr. Turner was the Product Manager for RCS Solar, a leading supplier of solar power plants in Europe, Africa and Israel.  From 2005 until 2008 he was the C.E.O. of a boutique investment firm with offices in the U.S., South Africa and Israel. The firm oversaw private placements for real estate, commodities and farming projects. He was the co-manager of long-short equity hedge fund that focused on market neutral investing. In addition, he was Chief Operating Officer and General Counsel at Goldnames, an internet domain name company. From 1994 to 1999 he was the Director of International Equity Sales/Trading at Credit Suisse in New York, and from 1985 to 1992 he was a V.P. of Equity Sales/Trading at Salomon Brother in New York.  Mr. Turner has been on the Board of Directors of the Orthodox Union, the Board of Advisors of Thorium Power Company and Portofino Equity Advisors. He has a B.A. in History, a B.A. in Political Science, a J.D., an L.L.M (Masters of Law) and is a candidate for a PhD in Environmental Law with a concentration Geo-Engineering.