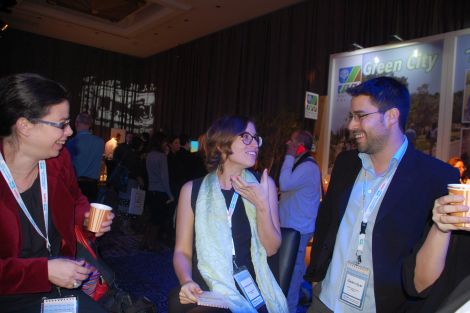 As  a fellow, Litmanovitz interned at the National Economic Council. Her research focuses on potential of REITs for long term residential rents.

Prior to joining the Milken Fellows Program, Litmanovitz worked as a research assistant in the Public-Sector Division of the Bank of Israel’s Research Department. Her work included authoring a subsection on the budgetary performance of Israel’s local authorities for the bank’s 2012 annual report. During her undergraduate studies, Litmanovitz also worked as a research assistant in the field of political economy at the Hebrew University of Jerusalem.

Litmanovitz volunteered for a year of national service in the HaNoar HaOved VeHaLomed youth movement and later was a social worker for high-risk youth. Following her military service she continued her education and her community-oriented work in Haifa and the Krayot.